The Icelandic, Berlin based musician Daði Freyr had been making music for over a decade before his career took off in 2020 with the song ‘Think About Things’ which seemingly went viral overnight with celebrities such as Russel Crowe and Jennifer Garner posting about it.

It all started in his Berlin studio, a tiny space in his flat where he writes and records most of his music. The lyrics for Think About things are directly inspired by Daði becoming a father in 2019 and all the changes in his life around that. The song was supposed to be Iceland’s contribution to the Eurovision song contest in 2020, performed with Gagnamagnið (the Data Plan) a fictional band made up of Daði’s friends and family members.

Think about Things was high in the polls before the contest got cancelled due to Covid but the song grew exponentially in the following months earning a silver record in the UK and recognition as Time magazine’s number six on the top10 songs of 2020 list.

A musical platformer in space 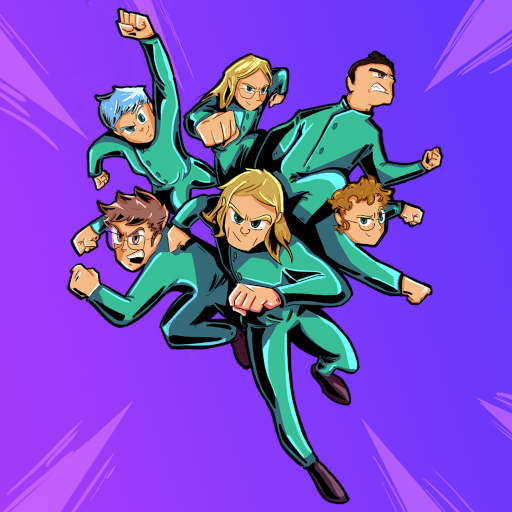 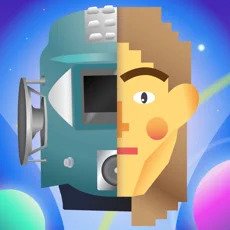 Hi My name is Daði